Brought together by disparate influences, the band creates an eclectic mix of post-punk, goth, shoe-gaze and metal influences, culminating a unique Denver-based sound. They collectively have 30+ years experience performing, recording and touring.

Married a Dead Man’s sophomore album, Awakening, was released on November 22, 2019 with a tour of the Southwest that immediately followed the release. 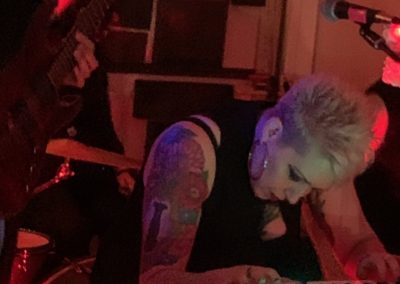 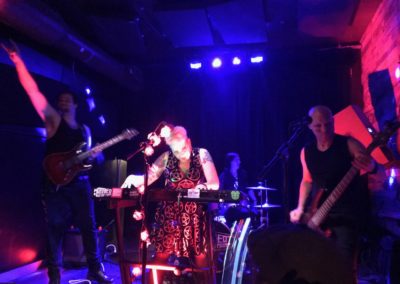 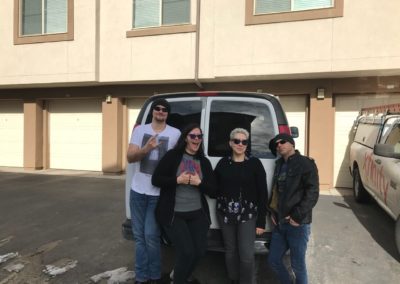 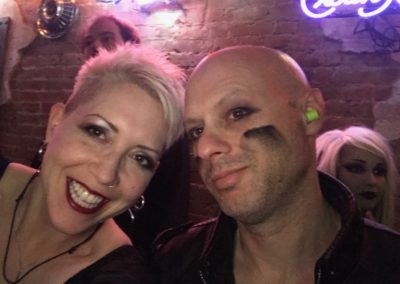 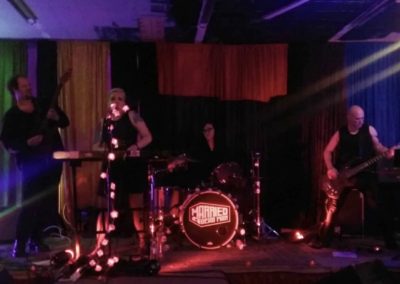 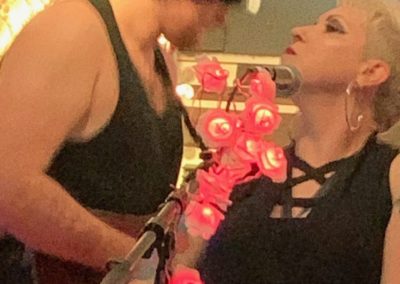 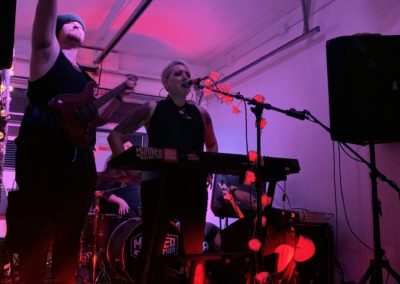 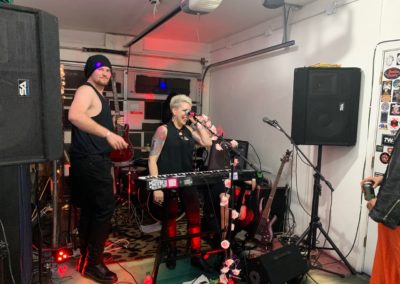 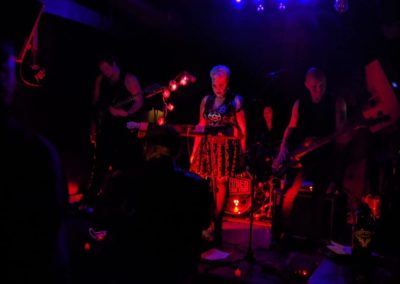 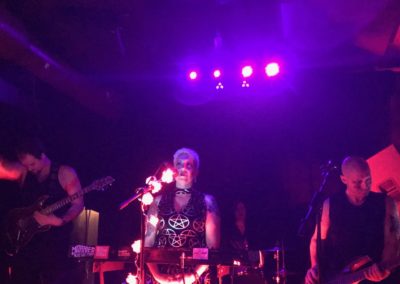